Programming update: it’s the Labour Day long weekend! We will be dark on Monday returning to regular gossip schedule on Tuesday and it’s going to be busy – Venice, Telluride, TIFF, fashion week, non-stop until the Emmys. REST UP!

Does Drake have a new girlfriend? If he does, she’s 18 and her name is Bella Harris and she has a famous dad and that kind of family history would totally be Drake’s thing. I really want this to be true. Because if it is true, their portmanteau should totally be Aubrella….ella, ella, ella. Yeah, ok, sorry. I’m leaving now. Bye. (Dlisted)

Don’t hate me but I’ve already started my Christmas shopping. This is actually late-ish for me. Last year, most of my holiday shopping was done before Labour Day. I picked up a couple of bonuses here and there but I like to have all that sh-t wrapped up by Halloween. Put in some good work on it this week. Basically all the items have been chosen, I just have to see about sizing and availability now. Anyway, Robert Downey Jr gave Chris Evans a gift that will last for at least a decade worth of Christmases…if you’re into that thing. What does it say about Chris Evans that he’s into Camaros? (Pajiba)

Sequels may not always be better but they are almost always bigger. And the Crazy Rich Asians sequel will definitely be bigger, for almost everyone involved, including the local production teams. I’m looking forward to what “bigger” will look like on Kitty Pong. (TMZ)

I too was underwhelmed by Emma Stone’s Venice gala dress last night. It’s pretty. But there’s not a lot of edge to it and Emma’s known for wearing pieces and outfits with so much more imagination. The good news is that The Favourite was very well-received so it could be an award season factor. The bad news is that if she’s committed to Louis Vuitton the whole way – likely – she may be limited in selection. (Go Fug Yourself)

There have been so not very positive headlines lately about Brad Pitt and his Make it Right New Orleans housing project. Guess what though? His favourite outlet, Page Six, is here to tell Brad’s side of the story. But remember, Brad doesn’t leak to the media, OK? He’s just putting his head down and minding his own business while Angelina’s the one who tries to manipulate the press. (Cele|bitchy)

As you know, the Oscars are introducing a new category for “Popular Film”. Which many see to be a patronising attempt to include blockbusters without actually recognising the artistic merit of blockbuster movies that are also great pieces of art. Some are worried that Black Panther might get shafted by the move. And here’s what Black Panther himself thinks about that. (The Hollywood Reporter) 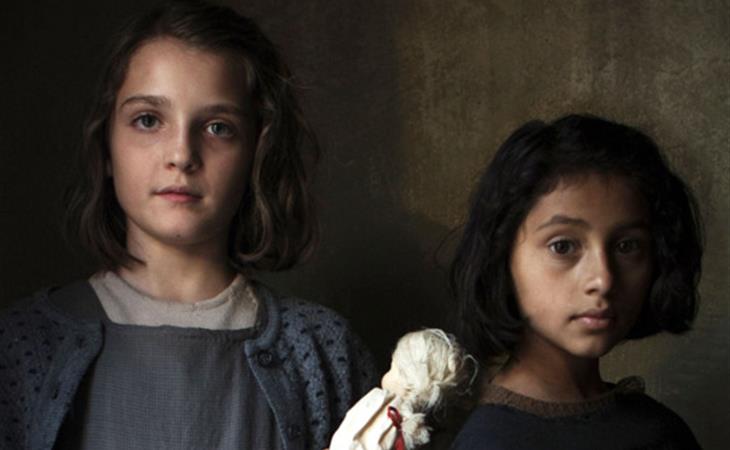 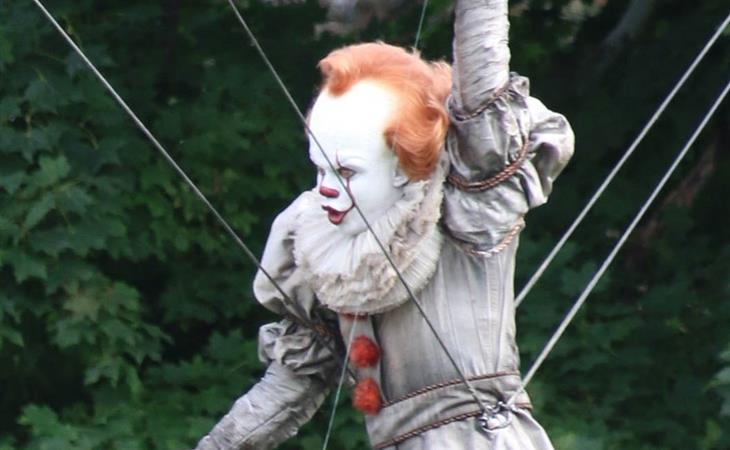 Pennywise is not hot, you sickos