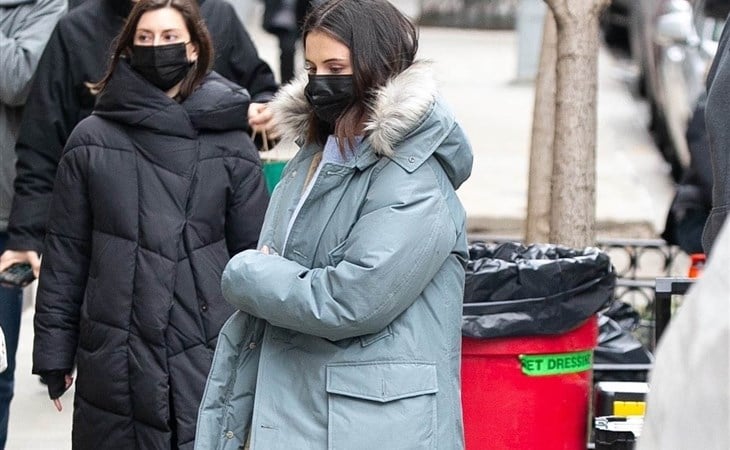 When it was confirmed last week that Regina Hall, Amy Schumer, and Wanda Sykes would host the Oscars, it was also reported that the Academy had extended an invitation to Steve Martin, Martin Short, and Selena Gomez, aka the three leads of Only Murders in the Building, but couldn’t make it happen because of scheduling. I actually mentioned this delightful possibility a few weeks ago– and also noted that it was a longshot because they’re working on the second season and, frankly, that works out better for us because I’d rather get the second season than see them at the Oscars. We need more Charles, Oliver, and Mabel.

Here's Selena on set in New York yesterday and if you know the show, you know that her character has a strong coat game. She’s already been papped in a variety of good coats during production this season so I’m curious if this is part of her costume or her own. The shoes are definitely Mabel.

Staying with Only Murders fashion though, Cara Delevingne is joining the cast this season as Alice, “a sophisticated art world insider who becomes enmeshed in the mystery”. Cara told ELLE that her character is “definitely most like me than any other character I have ever played…but with some more daring looks, for sure”.

Selena and Cara have been friends for years, they recently got matching tattoos, so they’ve probably had a great time working together. And speaking of friendship, Selena just posted this to Instagram yesterday:

That’s Selena with Simi and Haze Khadra and what makes this noteworthy is that Simi was in the headlines a few days ago after she was seen kissing The Weeknd in Vegas at his birthday party. Bella Hadid apparently unfollowed Simi and Haze afterwards but, clearly, Selena’s not bothered – and given the timing of this post, she likely knows that the noise and the drama speculation and this photo effectively shuts that sh-t down. No drama, at least not for Selena.

Also attached- Selena on set on Wednesday in another great coat. 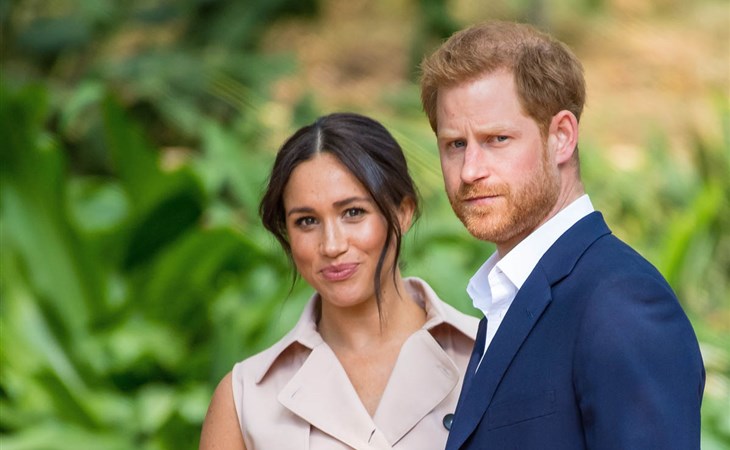 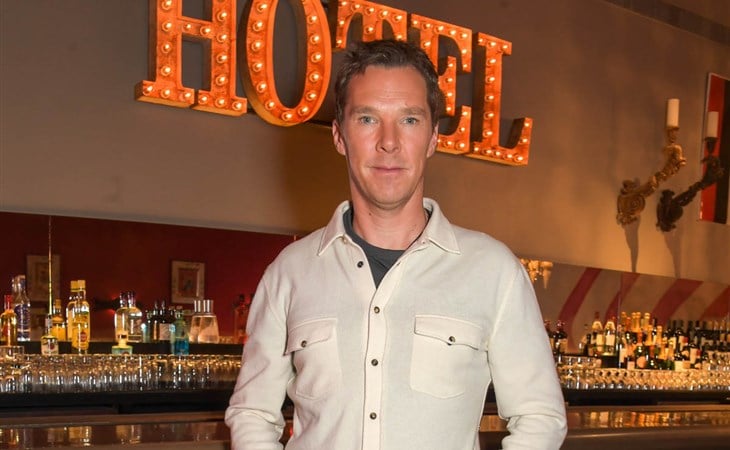