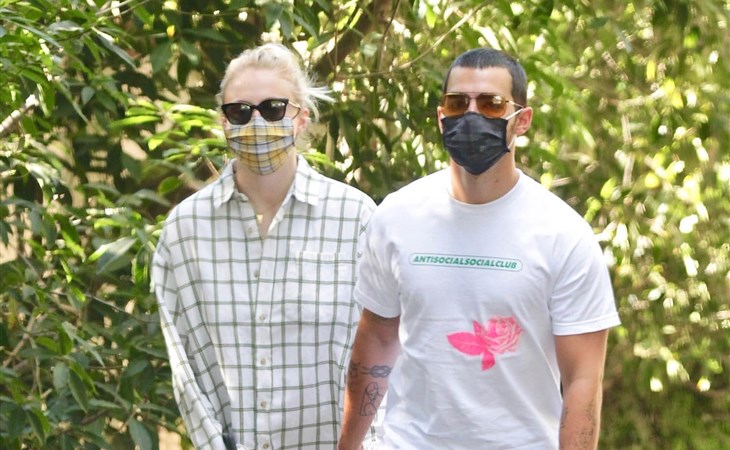 I’ve been writing about the Hollywood Baby Boom the last couple of months but one of the first couples to kick off the 2020 boom haven’t actually confirmed it.

Sophie Turner’s pregnancy was reported by JustJared back in February, right after the Oscars. And though there haven’t been denials from either of them but there hasn’t been any confirmation either, not from their representatives or on their social media accounts. It’s not like they don’t have a social media presence. Clearly, then, they’re not engaging on this subject, they’re not giving us updates and bumpdates and no, I’m not trying to say there’s a right way or a wrong way to do it.  Only that this is their way so I’m curious, going back to the way the news came out in the first place, whether or not they’ve contained that leak because if we’re going by the way they’ve opted out of even acknowledging the pregnancy, I’m guessing that they didn’t want it to known in the first place?

Here are Sophie and Joe a few days ago out for a walk in LA. They’ve been seen every few weeks or so, not too often, and every time she’s been in lockdown attire, she’s dressed probably the way most of us are lately: baggy, sweats, oversized everything. So it’s not like anything she’s wearing adds to the story. The story here is that her mask matches her shirt. It’s going to be a new trend. 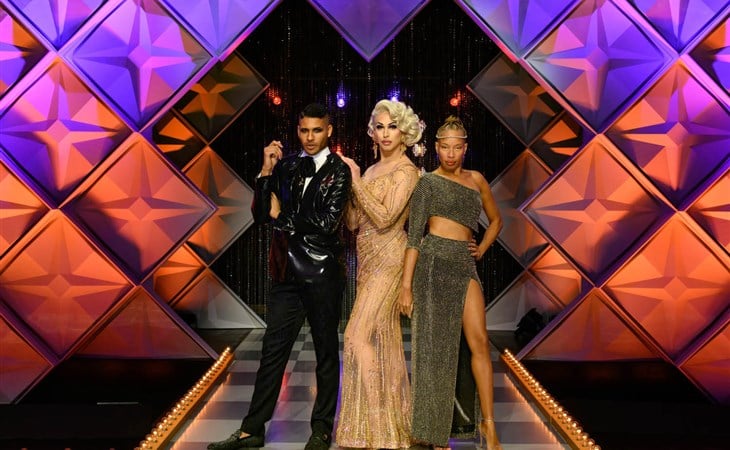 Canada’s Drag Race is Finally Here, and It Looks GOOD 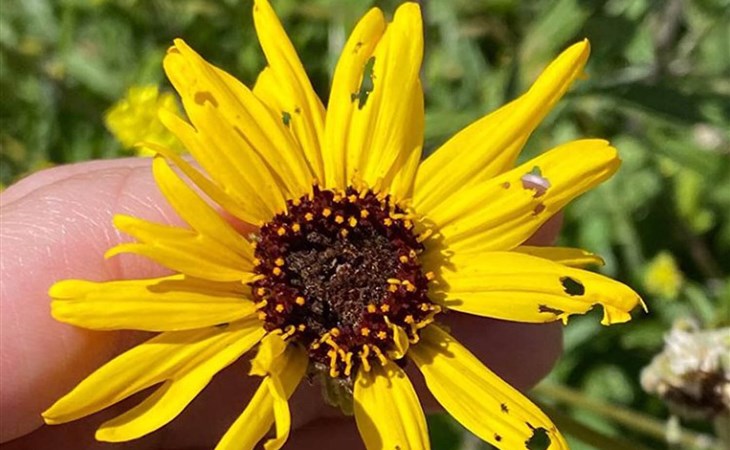