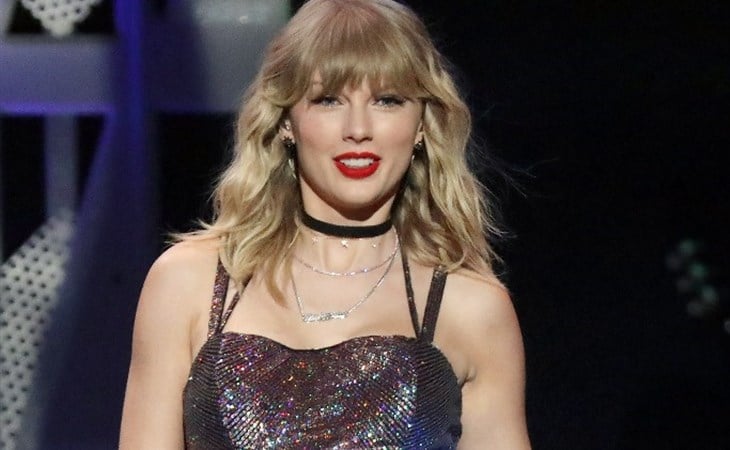 Yesterday I wrote about Taylor Swift and her Instagram post and many people wondered if there was an announcement coming. As I said, Taylor doesn’t leave bows untied. And now we know what she was teasing:

Excited to announce the City of Lover Concert! We filmed my show in Paris in September and thought itâ€™d be fun to share it with you ðŸ˜„May 17 at 10p ET on @abcnetwork and available the next day on @hulu and @disneyplus! #TaylorSwiftCityOfLover pic.twitter.com/7B3ky0rO5B

So, as the trailer promises, the City of Lover concert broadcast will feature live performances and also personal photos and video from Taylor’s private collection – some of those photos were taken by Joe Alwyn, since she and Joe were papped together with her in the same outfit in Paris when the show took place. Other than that though, is there any more gossip here? I’m only asking because of those snakes in her IG post yesterday and the “biiiiiigg isolation” caption, calling back to “biiiiiig reputation” from her song “End Game” on the reputation album.

Well, speaking of reputation, and the albums that came before it, they are part of her masters that are currently owned by Scooter Braun following his purchase of Big Machine Label Group. She can sing those songs, the songs from all albums before the Lover album, when she’s performing live. But when it comes to broadcast, on a television network, Scooter and Big Machine have to co-sign. You’ll recall, this was the issue back in November ahead of her Artist of the Decade honour at the American Music Awards. She publicly called out Scooter and Scott Borchetta for cockblocking her from her catalogue. Eventually they all somehow worked it out and she did a medley of some of her old hits on the broadcast. But I’m bringing this up because at that show in Paris last September, she sang a few songs from the Lover album but she also performed songs from the past – and you’ll note, the trailer for City of Lover carefully only references the Lover album, and not, say, “some of her biggest hits” which were included on that set list. For example: “Blank Space”, “Trouble”, “All Too Well”, just to name a few.

Have they cut all of the old songs from the concert special? Or is that what the snakes are all about from the IG post and she’s all like f-ck it, I’m doing it anyway and we’ll see what a big fight this turns into? I mean, if that’s really how it goes down, it’s a huge gamble. Because it’s not just Taylor’s bag at risk, this is ABC airing the special, it’s Disney. And if there is a copyright violation, those are deep pockets, and I have a hard time imagining that ABC and Disney would be like, sure, Taylor, let’s go ahead and play your songs without Scooter and Scott’s permission and see if they come for us.

That said, Scooter and Scott did just release a live performance album of her old songs and this is what she popped off over a couple of weeks ago – Duana and I covered this on Show Your Work so maybe this is her counter to that, to be like you thought you could package my art and call it “new” without my permission? Well now I’m doing a television special, a never-before-seen performance of my latest album, and it’ll stream on Hulu and Disney+ and even though it won’t have my old songs, it will have exclusive footage from my personal life and all that is much more valuable and fresh than what you tried to do. Which is even less incentive for anyone to buy Scooter and Scott’s album, not that that was doing anything for them anyway. 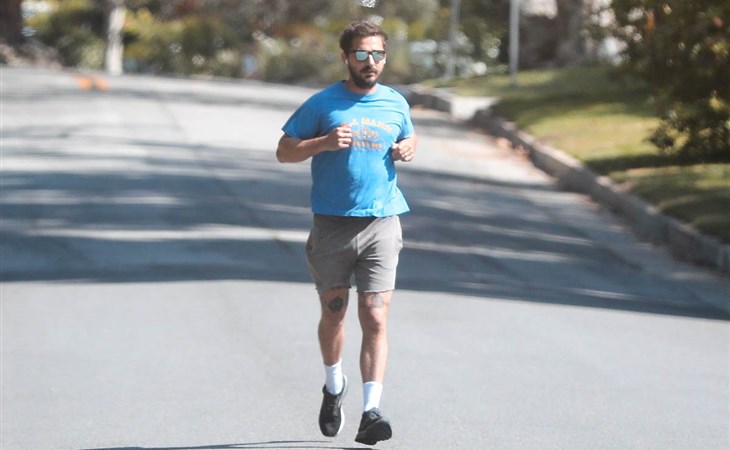 For Your Fitness: A Workout That Stretches the Body 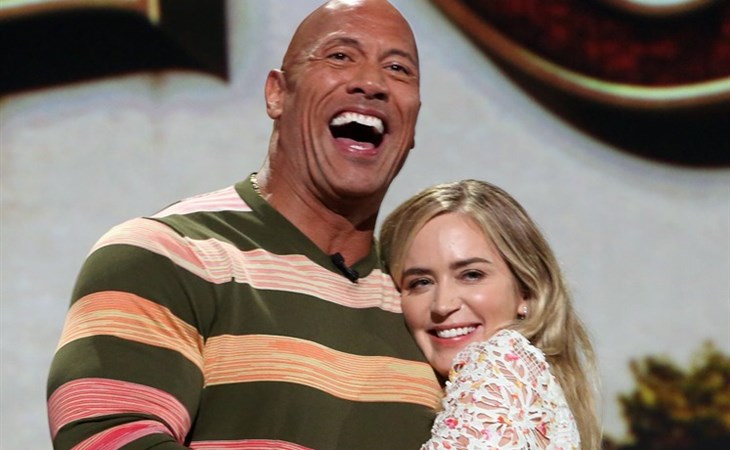