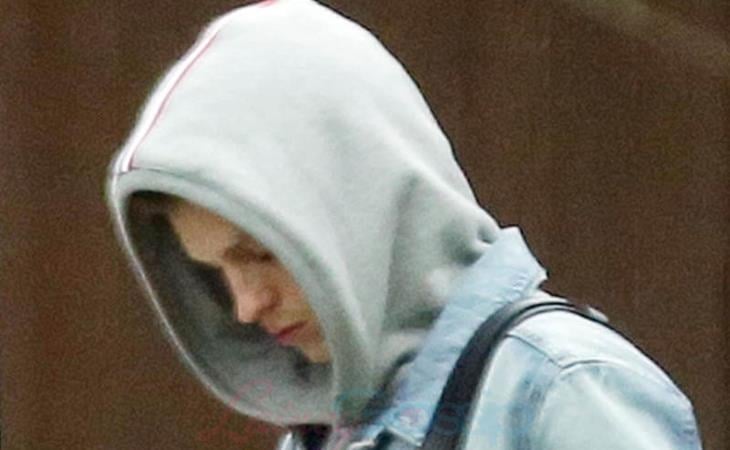 Zomdaya lives! If you’ve been reading this site, you know that I have an obsession with Tom Holland and Zendaya that I should be more embarrassed about. You also know that their portmanteau is Zomdaya. Don’t @ me, Sarah. After my last post about Zomdaya, I officially decided that they are dating, even though they both continue to deny, deny, deny and claim that they are “just friends.”

Yesterday, Tom was seen leaving Zendaya’s home in LA after spending the night.
This not as big of a smoking gun as, say, making out against a wall in broad daylight but it’s enough that I’m standing by my assertion that they’re definitely More Than Friends. What 21-year-old straight people of the opposite sex have platonic sleepovers? Sure, Tom doesn’t live in LA and you could argue that he just needed somewhere to crash during the Infinity War press tour but Marvel would have put him up in a hotel. So, if he’s staying over at Zendaya’s, the assumption would be that he chose to forgo his room.

This has now been about a year of Tom and Zendaya doing things that look couple-y and subsequently insisting that they are not a couple. In late March, they were spotted on an afternoon “date” to a comic book store. A couple days ago, multiple fans tweeted that Zomdaya saw Infinity War together. I can’t think of Tom Holland in Infinity War without *MINOR SPOILER* reliving the trauma of that movie and getting all in my feeling but it makes me feel better to think of them holding hands in the theatre, sharing popcorn and sneaking kisses in the dark. That was just a taste of my Zomdaya fan fiction. I’m not sorry. I may have to quit my two jobs and devote my life to their standom.

If you think my grown ass is obsessed with these two, you should see the dedication of some of these kids on Tumblr and Twitter. It’s only going to get more intense with the next Spider-Man press tour. If Zomdaya is still doing whatever it is that they are doing then, are they sticking with the “just friends” routine? How long before they drop the “just” and give the strategic “we’re friends” line. Friends can also f-ck so it’s not exactly a lie, is it? It’s straight out of the Sandra Bullock handbook.

One of my early hesitations to declare Zomdaya a bonafide couple was that I felt like he read too young next to her and I didn’t know if he would do it for her. In other words, I thought Zendaya had put Tom in the friend zone. Well, here he is looking like a tasty snack with his “I spent the night” hair and now, I can see it. I’m going to spend too much of the rest of my day seeing it, if you know what I mean. Zomdaya forever! 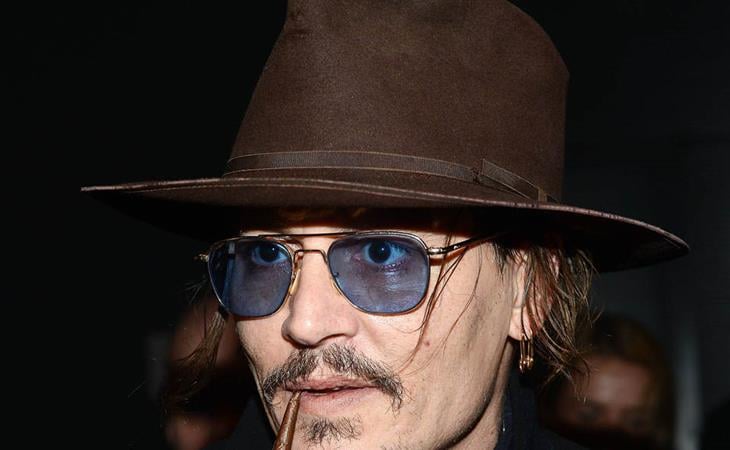 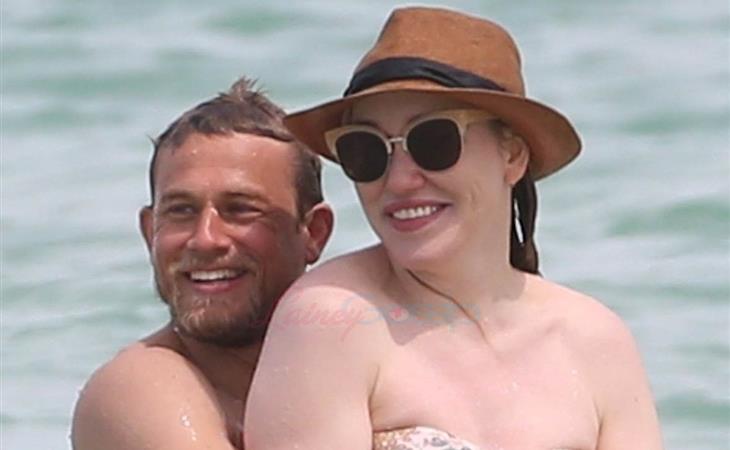