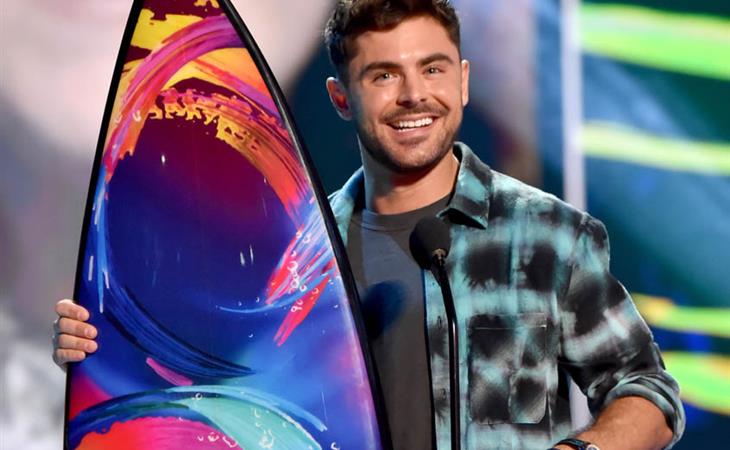 This is still a category that exists at the Teen Choice Awards. I learned that and so many other important things while watching the show last night.

I learned that the teens’ Best Chris may be Pratt – or at least he’s the one who shows up for them (Chris Pratt was also at the MTV Movie and TV Awards and at the Teen Choice Awards last year). I learned that pandas are still very much a thing and even though I gave up on it mid-season, so is Riverdale. I learned that Zac Efron is as corny as ever and most importantly, I learned that no matter how much I try to convince myself that I am a teenager, I am way too old for this sh-t. Someone tell Nick Cannon he should feel the same.

The official winners of Choice Hottie – Female and Male – were Lauren Jauregui (of Fifth Harmony) and Cole Sprouse. I used to feel some type of way about Cole Sprouse. Riverdale went off-the-rails this season and right around the time I stopped taking Jughead seriously – you know, when he’s trying to be menacing while yelling at a character named “Tallboy” – my crush on Cole Sprouse faded. Maybe season three will reignite my inappropriate feelings for a Sprouse twin but after last night, my Choice Riverdale Hottie is KJ Apa.

I know. It’s a whole new me. I’ve been hard on KJ Apa and his ability to emote. I once called him a “cardboard cut-out of a leading man". I stand by that assessment of KJ’s talent but look at what he wore to the Teen Choice Awards. Who told KJ Apa he was providing the snacks last night? Who told him he had any business looking like a grown ass man in this leisure suit making me feel all types of ways about him? Does this mean I have to start caring about Archie Andrews again? Does this mean I can stop worrying about how he’s going to do in The Hate U Give? Probably not but at least he’s handsome. Good GOD, so handsome. Plus, did we forget that KJ has a HOT Kiwi accent?

KJ did not give a great acceptance speech considering the fact that Riverdale won all 10 of the awards it was up for but the outfit and the swagger made up for it. Zac Efron should have been taking notes.

If the Teen Choice Awards picked a Choice Hottie of the decade, it would probably go to Zac Efron. He’s a Teen Choice staple. He is, for better or worse, the quintessential blonde-haired, blue-eyed heartthrob of his generation. He may be relinquishing his reign over the hearts of teens everywhere to the KJ Apas and Cole Sprouses but last night, he seemed grateful that he’s still being recognized by the Teen Choice Awards. In fact, he seemed kinda emotional about it. That or he had one too many rum and cokes and is still coming down from an ayahuasca trip. That’s a white guy with dreads joke.

Zac Efron sans dreads won Choice Drama Movie Actor for The Greatest Showman and Choice Collaboration with Zendaya for Rewrite the Stars. I appreciate how much of a Zendaya stan he is, as he should be, but I did a full cringe and recoiled into my couch when he said, “Look what we did! We rewrote the stars!” At that point I said out loud, “I am too old and not high enough for this.” Zac Efron’s speech is three whole minutes long. Troy Bolton’s monologues were shorter than this speech. I am not too old to be making High School Musical references. Maybe Zac took this speech so seriously because he knows the Teen Choice Awards are pretty much the only place where he’ll get to make acceptance speeches. KJ Apa’s abs are coming for him. 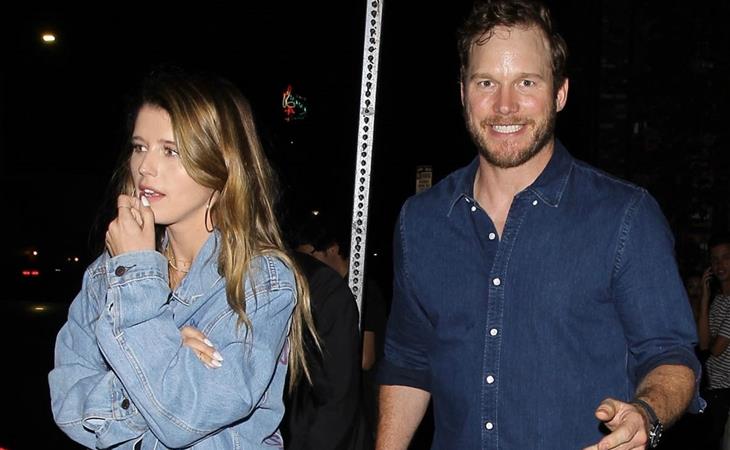