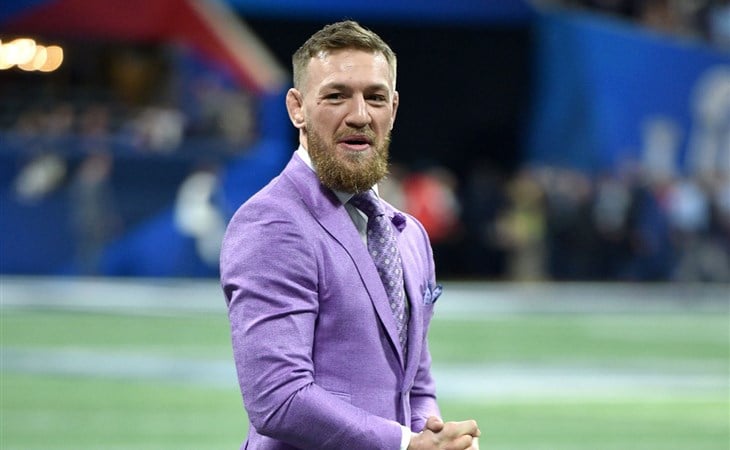 Sarah is already VERY UPSET about the Road House reboot news so I hesitate to even include this, but Conor McGregor is making his acting debut in the movie. This is from Deadline’s reporting, so not an online rumour. Sorry Sarah! (Sarah: NOT HELPING.)

“I’m sorry Fofty” is part of the pop culture lexicon, even if you don’t watch Vanderpump Rules. The funny thing is that this storyline barely got a mention on air because Randall Emmett (who was engaged to Lala Kent) personally phoned Ron Meyer (then the head of NBC Universal, which owns Bravo and, unrelated, is Jennifer Meyer’s father) to have the storyline squashed. That’s just one of the many, many things that came out in the LA Times expose about Emmett and his work as a producer. 50 Cent LOVES to be petty. What is pettier than this?

Yesterday, Lainey wrote about Florence Pugh cold-shouldering Olivia Wilde online, which has a faction of Harry Styles fans in a tizzy. They of course attribute it to Olivia being a harlot and ruining everything because she’s a woman who has him in her clutches, don’t you see? Like Lainey, I can’t imagine that Florence Pugh cares one way or another what goes down between them. I think the cold freeze is something else – maybe Florence didn’t enjoy her time on set or isn’t excited about the way the movie looks. Because while I don’t think it’s about Olivia and Harry, I do think something is up.

Finally, a Vogue Beauty Secrets video I want to watch: Maitreyi Ramakrishnan on being Canadian, finding the right foundation match and a glam makeup look inspired by TikTok. I adore her.

The Bear is finally streaming in Canada (on Disney+, if you are looking), just as a new Jeremy Allen White (aka “sexually competent dirtbag”) profile drops. The “yes chef” sex jokes on Twitter are out of control right now.

I havenâ€™t watched The Bear yet but Iâ€™m thrilled that people whoâ€™ve never worked in a restaurant are being introduced to an exclusive strain of Sexually Competent Dirtbagâ„¢ï¸ that only exists in a restaurant kitchen pic.twitter.com/ZnZJOdM0l8 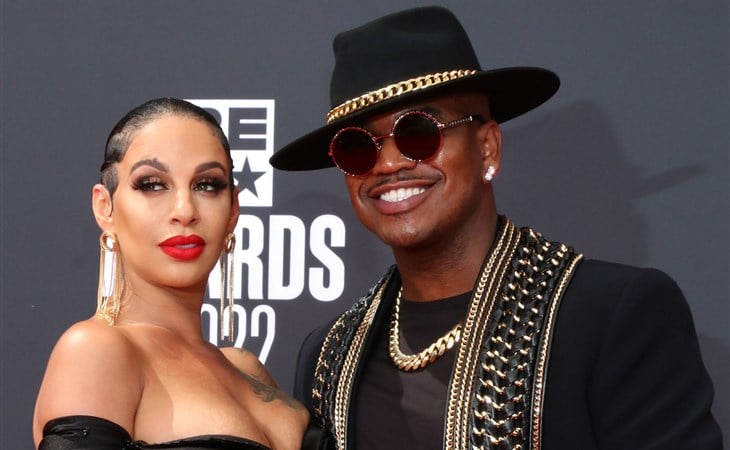 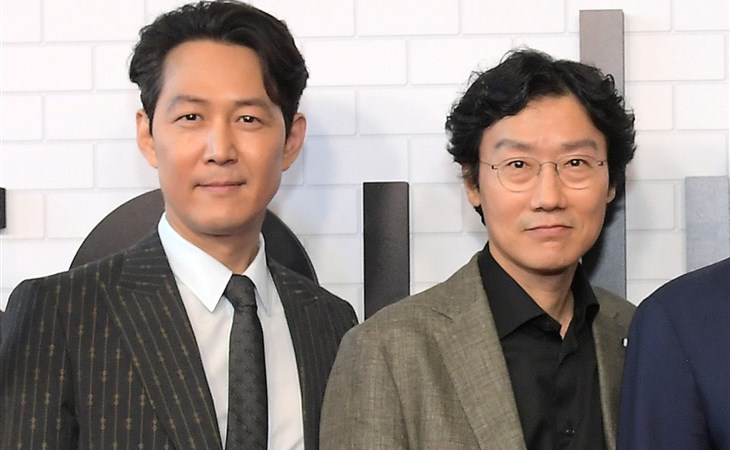