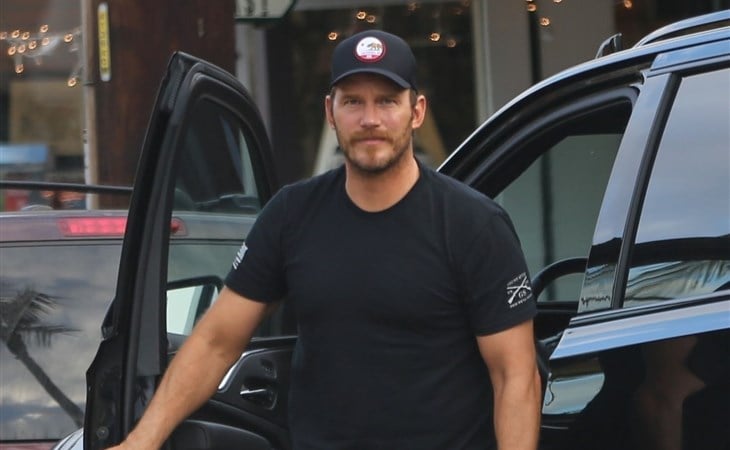 The Internet will never miss an opportunity to dunk on Chris Pratt and this time, it’s about politics. Chris has endorsed Rick Caruso for mayor of LA and he’s not an outlier, even amongst celebrities. Gwyneth has been a supporter of Caruso, as has Katy Perry, Kim Kardashian, the Foster family and more. This article in Town & Country gets into more detail about who is supporting him versus who is supporting Karen Bass (like Steven Spielberg and Ariana Grande). The phrase “Porsche Progressive” is used in this piece and I’ve never heard that term before but it seems very fitting.

Like Chris Pratt, Brooklyn Beckham’s online reputation is completely removed from his real-life opportunities, hence this PEOPLE Magazine “sexiest man” spread. Whatever the Peltz-Beckhams pay their publicity team, it is worth every penny.

Speaking of Sexiest Man Alive, do you have any guesses? I’ve only guessed right once (John Legend). I have a few guesses for this year. Keanu Reeves, if he wants it. This would be a unanimous decision, everyone would love it (except maybe Matthew Perry). Ryan Gosling, because even though he has turned it down in previous years, he might have a bit more of a sense of humour about it now and Barbie is coming. He’s a good actor and doesn’t have anything to prove like when he was younger. My next guess is Oscar Isaac, because he’s a mix of prestige work and Star Wars, very affable and in the right age range (also, hot). None of these men have Instagram and neither does last year’s winner (Paul Rudd). I had to go back to 2020 to find Michael B. Jordan, who recently wiped his Instagram and started fresh for Creed III.

I’m not a Star Wars person but this “alt-right boyfriend/liberal white woman girlfriend” explanation makes so much sense and is very funny. “Padme this is his second genocide.”

Somehow I stumbled across Olivia Culpo’s new reality TV show which is formatted the same as the Kardashians (it’s centered around sisters) with a fish-out-of-water element for her parents. Many have tried, and failed, to duplicate the Kardashian formula so I’m curious to see if it works to bump up Olivia’s fame. She’s an influencer but I wouldn’t call her famous in the traditional sense.

Justin Timberlake celebrated the 20 year anniversary of Justified and hate to admit it but this album slaps. 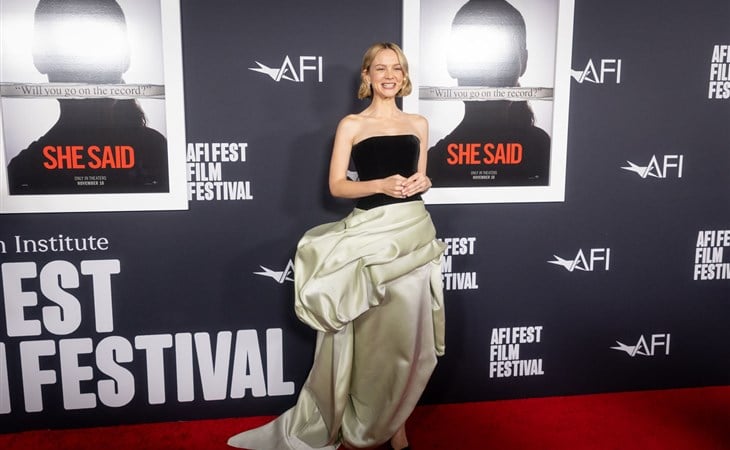 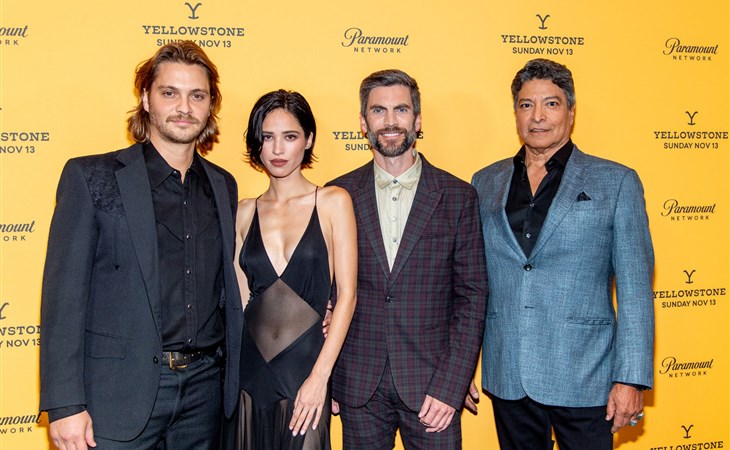 The Saga of Yellowstone