Is Crisis an Armie Hammer biopic?

In the wake of his sexts and cannibal DMs, Armie Hammer has been largely silent. The one statement he issued was a rebuke that also covered his withdrawal from an upcoming project with Jennifer Lopez (Josh Duhamel is in talks to replace him). But some movies are already made starring Armie Hammer, and one of those movies is coming out in February. Crisis, an opioid-epidemic drama from Nicholas Jarecki, is due in theaters in February, and on demand in March. Armie Hammer is one of the leads, playing a DEA agent tracking opioid smuggling. The trailer makes no effort to mitigate his presence, he is clearly a BIG part of this movie. It’s an interesting move, given that Hammer’s current situation, and this could be the tip of the iceberg for much bigger, more serious abuse allegations. It’ll be interesting to see if Hammer does any (remote) press for this flick.

The opioid crisis remains a largely untapped storytelling well—though Cherry, starring Tom Holland, does draw from that water—but it’s such a massive problem with so many threads, I don’t think any one piece of media will ever truly do it justice, not unlike the crack epidemic of the 1980s. (We’re also still in the middle of it, in the last few years, opioid overdoses have started going up again.) Justified is grounded in it, opioid abuse and the business thereof is just one more facet of life in eastern Kentucky, like coal mines, and Netflix’s The Pharmacist is an excellent look at one man’s quest to bring down a doctor running a pill mill. But Crisis appears to be attempting a Traffic­-style overlapping narrative about all facets of the situation, with one story following Hammer from the law enforcement side, one story following Evangeline Lilly as a mother looking for her missing son, and the third story following Gary Oldman as a whistleblower at a pharmaceutical company on the verge of releasing an “addiction-free” painkiller that actually kills people (shades of Purdue Pharma and their role in promoting OxyContin despite knowing it is wildly addictive). Honestly, I’d rather someone just put together an in-depth true crime doc about Purdue Pharma, but lacking that, I’m still not interested in Crisis. It looks rather mediocre, at a time when people are not looking for middling movies to bum them out. If only it actually was a biopic of Armie Hammer. 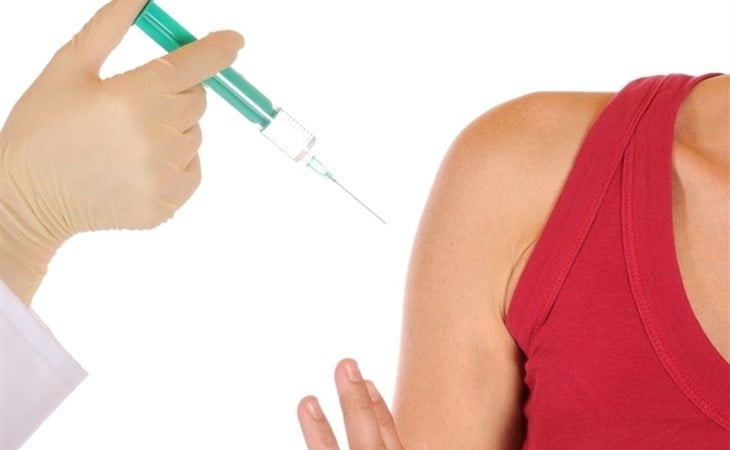 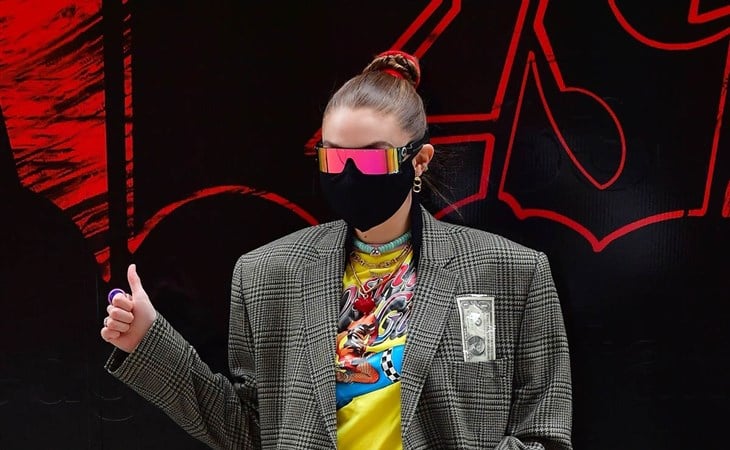