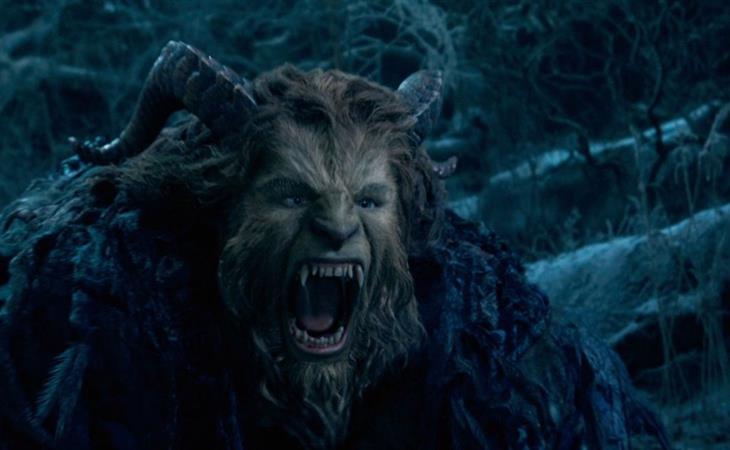 First, we must acknowledge that the true and correct Top 10 is the Michael Shannon Christmas Bigfoot Movie ten times. But after that, here are my next Top 10 Films of 2017. As always, it’s alphabetical, not ranked.

A Ghost Story
David Lowery’s tone poem about grief and time is the most unusual haunted house movie ever. With a somberness that belies the childish image of a ghost formed from a sheet, A Ghost Story slides back and forth through time, toying with narrative and form and creating some of the most indelible images of the year. And since Casey Affleck spends most of the movie mute under a sheet, it’s pretty easy to forget he’s there. Full review here.

Blade Runner 2049
Part sequel, part remix, Denis Villeneuve updates Blade Runner for the twenty-first century and the result is a philosophical un-action movie about reality and personhood. 2049 poses a lot of questions and has little interest in final answers, and it especially doesn’t care about the Replicant Question that has haunted the universe since the 1982 original. And that is what makes it so memorable, and destined for the same cult classic status as Ridley Scott’s film. That, and the unbelievable artistic design. Full review here.

Columbus
Kogonada’s directorial debut uses architecture as its muse and the result is a formalist film that operates much as the spaces the characters discuss throughout the film. Anchored by the performances of John Cho and Haley Lu Richardson, Columbus is mostly just two people walking and talking, which lends a depth of humanity that reflects on those inorganic spaces that would otherwise just be empty rooms. If A Ghost Story is about grief as pining, Columbus is about grief as practice. Full review here.

Get Out
A gonzo mash-up of genres, Get Out is the year’s sharpest satire and a stunning debut from Jordan Peele. With a perfectly paced unspooling of tension and a climax that uses horror tropes as much as it does physical comedy, it has an incredibly memorable ending. Get Out also gives us the concept of the “Sunken Place” and forces us to reckon with the lie at the heart of “post-racial America” in a way that has made it the most relevant film of the year. Full review here.

Ingrid Goes West
A scathing commentary on Instagram culture, Ingrid Goes West is Single White Female for Millennials, but with a surprisingly soft heart. Aubrey Plaza gives her best performance in a year of great performances, which is needed as Ingrid is an unsparing, sometimes cruel character study that never lets characters off the hook for bad behavior, even when that behavior results in laughs. It’s that combination of unflinching regard and humor that lands Ingrid on this list. Full review here.

The Lure
Four words: Polish cannibal mermaid musical. A spin on The Little Mermaid—the f*cked up fairy tale, not the Disney movie—The Lure echoes Jonathan Glazer’s similarly great Under The Skin as mermaid sisters Silver and Gold wrestle with body dysmorphia, body horror, and their appetites, whether it’s for food, romance, or sex. Silver and Gold struggle with their bodies, their agency, and men who are either exploitative, dumb, or both, making The Lure the unexpected cinematic feminist manifesto of 2017.

Mudbound
A sprawling, multi-generational Southern epic in the grand tradition of sprawling, multi-generational Southern epics, Dee Rees’ Mudbound deals with race, class, gender, and PTSD in the Jim Crow South. It’s viscerally realized and depressingly relevant, as beautifully shot as it is narratively ugly, and like Get Out, it has a lot to say about race in America in 2017. Full review here.

Phantom Thread
Paul Thomas Anderson directs what might be Daniel Day-Lewis’s final performance in this malcontented and darkly funny romance between a control freak and the woman he thinks he can control but can’t. With gorgeous visuals, an outstanding score from Johnny Greenwood, and tremendous performances across the board, the craft of Thread is almost unrivalled (see below). Full review here.

The Shape of Water
A lushly romantic film about love, particularly about the experience of falling in love, of being found and understood, The Shape of Water is Guillermo Del Toro’s, well, love letter to classic monster movies. One of the most beautiful films of the year, it’s also Del Toro’s sweetest fairy tale and strongest narrative in years. Full review here.

Sweet Virginia
Never underestimate the power of a simple story told extremely well. The tensest thriller of the year, Sweet Virginia is pure genre perfection, and practically the only movie this year I have recommended to everyone with no compunction or qualifiers. Jon Bernthal and Christopher Abbott give a pair of unforgettable performances—Sweet Virginia is a thriller that grows out of character, not circumstance, and it leaves a lasting impression of steady, creeping dread. Full review here.

Movies Everyone Else Liked That I Did Not

Are You F*cking Kidding Me?

Beast was sh*tting in someone’s mouth the whole time. 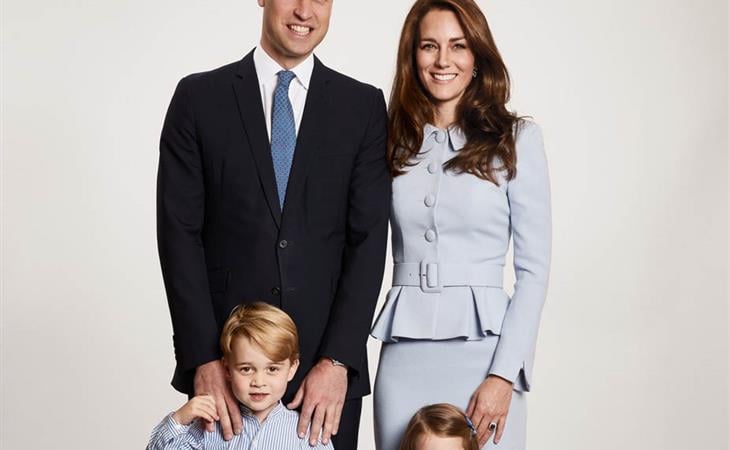 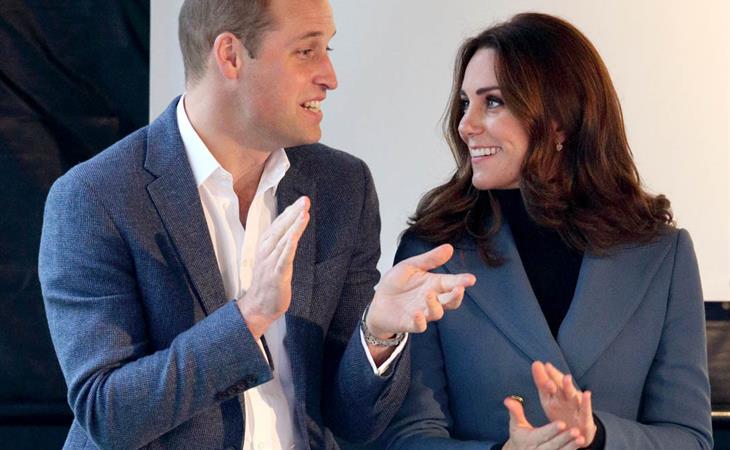