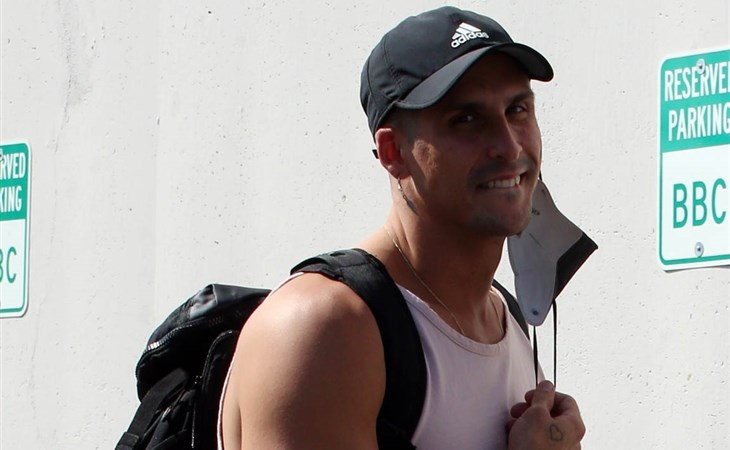 “Parasocial” is the word of the week on Twitter thanks to the John Mulaney and Olivia Munn pregnancy announcement (which Sarah wrote about here) but I want to talk about the phenomena of social media intimacy with a celebrity through Andy Cohen. AC is in a unique position because he oversees a reality TV empire but he’s not actually on reality TV (save for reunions). When Real Housewives fans go deep into the drama, they involve him in the petty squabbles and imagine his allegiances. It’s a very interesting thing because although Andy is forever tied to the Housewives, he’s not a day-to-day producer or shaping the storylines. And while he engages with fans (because let’s be real, even the haters are fans), he keeps his perspective about the subculture. In real life he’s friends with very few of them. He’s hanging out with Sarah Jessica Parker, not Kim Zolciak.

Owen Wilson has been added to the Haunted Mansion cast alongside Tiffany Haddish and LaKeith Stanfield. This is all about chemistry. There’s no storyline details but it’s based on a Disneyland ride so with the right people, it doesn’t matter. Pirates of the Caribbean was based on a ride and while Johnny Depp’s involvement has tarnished its legacy, it was (at the time) a surprise hit that overcame bad buzz to become the standard for “rides-as-movies” IP. More recently, it was The Rock and Emily Blunt for Jungle Cruise. I’m no Disney expert but how many rides are left that aren’t already a franchise? In a few years they’ll be developing a script about the turkey legs.

Say what you want about Justin Timberlake (and we’ve said it ALL) but damn, this album slaps. He’s not wrong about it. No skips.

My boo (if you know, you know) Cody Rigsby is going to be on Dancing With the Stars! Ugh I hate exercising so much but I love Cody more. I want him to win but also don’t want him to stop teaching Peleton classes because I’m very selfish.

This sounds a bit conspiratorial but do you think Jennifer Lawrence slipped in her pregnancy announcement behind Olivia Munn’s on purpose? So that there would be less attention? If so, it probably worked because it hasn’t been a huge story.

Rebel Wilson brought her friends to an island to celebrate her birthday (including some of the Bellas, like Anna Kendrick), which is an excellent way to do it. I also love the description of two of her long-time friends (a lawyer and someone who works for world peace) because those are exactly the type of jobs a best friend/sidekick would have in a rom-com, right? And even though she’s done all types of movies, I mostly associate her with rom-coms.

Kerry Washington took the cut-out dress to the next level – she even tagged #UnderBoob. If red carpets continue through fall we are going to see the lower half of so many breasts. 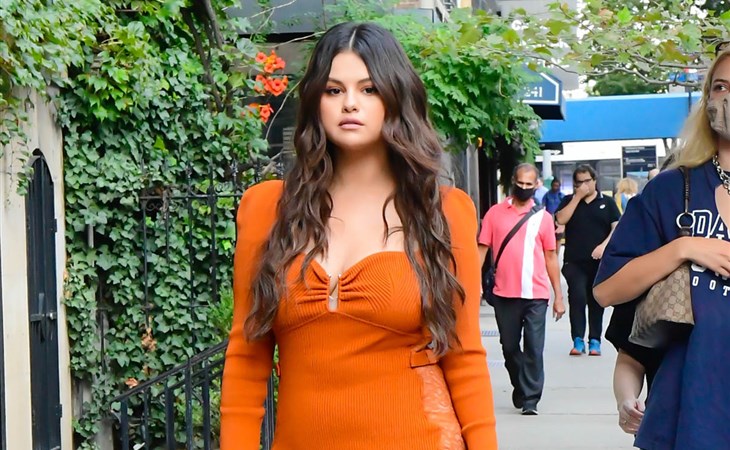 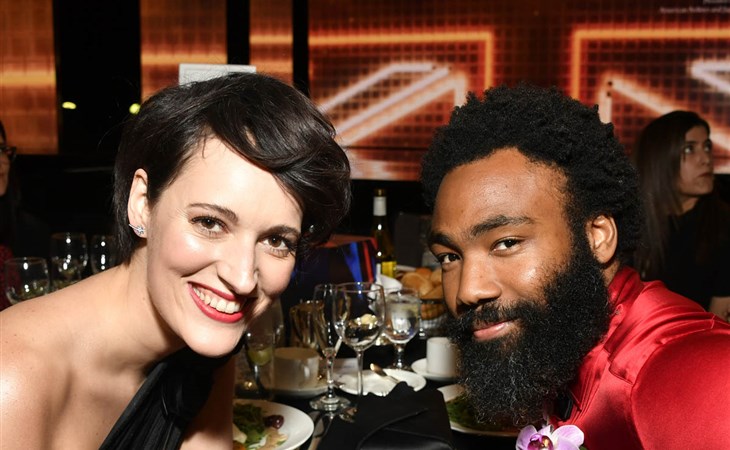